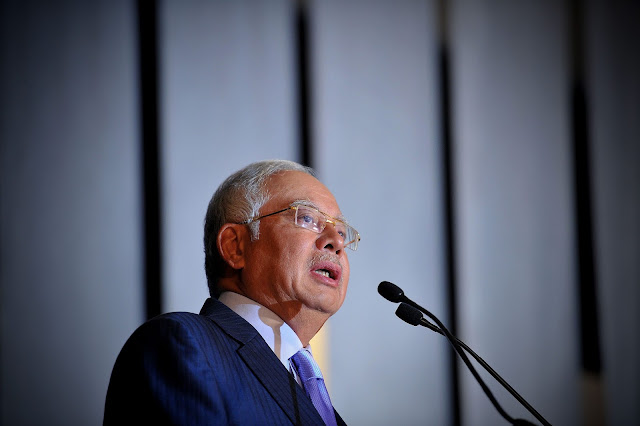 The power of politicians is something that cannot be denied in today's world. Politics, whether one likes it or not, will always be an integral part of the system. So often we see politics spilling over to a non-political arena, but those who study the influence of politics know that politics is very much entwined to other important areas, namely economics and law. While it is nice to see politics being separated from legal and economical issues, the truth is that it cannot be done.

Politicians wield a great power, mainly because economics and law is usually utilized by politicians as a base for political battles. If the government of the day is failing its economic performance, that would be grounds for the opposition to make a case that they are able to improve the economy -- this will then be the base for which they can campaign.

Legally speaking, there may be certain legislation that is in need of reform, and of course, politicians will feel the pressure from the people to repeal or reform said law. In some cases, it could be the enacting of a new law, or a willingness to protect the current law, that lends politicians their political mileage for their respective parties. One thing that is certain, however, is that politicians must not be seen as wielding the power of law for their own use. This is known as separation of powers and it is one of the pillars for successful governance of a country.

Perhaps one of the biggest scandals ever to rock the world was Malaysia's 1MDB Scandal. It was (and still is) a scandal that encompasses no other political scandal in magnitude, and it is a perfect example of politicians wielding power in both economics and law. In 2015, accusations of corruption surfaced against Malaysia's then-Prime Minister, Najib Razak. Funds worth nearly 700 million USD (2.67 billion Malaysian Ringgit) were allegedly channeled from a government-run compan (1MDB) to the premier's personal bank accounts. A staggering 11.73 billion USD (42 billion Malaysian Ringgit)  had been racked in debt, according to publicly filed accounts. It was this scandal that led to the ousting of the National Front -- a party that had been in power for 61 years, ever since Malaysia's independence.

Najib Razak's (or as some might argue, his wife, Rosmah Mansor's) alleged influence was so great that the economic decisions made by the government were deemed wholly unprofitable to the country. Deals which seemed to be sound were in fact detrimental to the country, benefiting only himself and those who cared to be support his misdeeds. He also had a major influence over the judiciary, notably when he replaced Abdul Gani Patail, the attorney-general, with Mohamad Apandi Ali. Many speculate that Patail was dismissed because of the investigation into 1MDB, because after Ali's appointment, the investigation was closed.

No less than 10 foreign law enforcement agencies are investigating this case: Australia, Hong Kong, Indonesia, Luxembourg, Seychelles, Singapore, Switzerland, UAE, UK, and US. Malaysia itself has already charged Razak, who wil face a total of 42 charges of corruption and money laundering linked to 1MDB. The case will be long and tedious, and proceedings have only just begun. It will no doubt serve as an important reference point for anyone interested in law, politics, and economics.